Flying Balalaika Brothers band is changing its name to Balkan Laikas. The decision was made a long time ago and the reason is very clear and simple - we love playing Balkan and Romani music and creating music in those genres.

The punk-steeped, folk-rock fused band Balkan Laika's (a.k.a. Flying Balalaika Brothers) formed almost twenty years ago and has been performing their over-the-top act for audiences across the country ever since. This band has entranced audiences with a unique blend of Gypsy folk, electric rock n' roll, and eye-catching, interactive performances featuring instruments like the behemoth contra-bass balalaika, a triangle-shaped stringed instrument.

The band has been featured at international music festivals, as well as on television and in films, and had a large history of performing for clubs, motion pictures, and radio shows. Balkan Laika's represents Balkan, Ukrainian, Gypsy, Cossack ethno-rock music, crossover to bluegrass, and other international styles

The founder and leader of the band guitar virtuoso Zhenya Rock. He is a former lead guitarist of the surf/rockabilly group Red Elvises, and has been recognized as a virtuoso guitar player by World Music Magazine in 2002.

Seamlessly moving from slower traditional folk songs to guitar and drum-driven punk rock, the group's high-energy shows feel more like a block party than a performance. The band blends modern-day and traditional sounds to create a futuristic fusion of experimental world music. "Our shows are extremely interactive," says band Founder Zhenya Rock. "Our concerts illuminate the passion, excitement, and sorrow for which the  Romani (Gypsy) music is famous. Once audiences old and new experience the music, they begin to lose themselves in its power and emotion," contra-bassist Aaryn Russell adds.

The band is also part of the Texas Touring Arts Program, which is designed to ensure that all Texans have the ability to enjoy performances by outstanding Texas-based companies and artists in their own communities. The Texas Commission on the Arts (TCA) provides grants to help with the costs of bringing in companies and artists from this roster for performances.  Band successfully presents educational programs in three languages (English, Spanish and Russian) to students of Texas public and private schools, libraries, and non-profit organizations in Texas, celebrating the diversity of the art by providing a unique approach to studying both the profound similarities and distinctive differences of people throughout history and around the world.

"Austin's Flying Balalaika Brothers are to Russian folk music what Béla Fleck is to bluegrass: Outside-the-box, no-boundaries, take-no-prisoners innovators. The FBBs combine jaw-dropping virtuosity with a masterful sense of mixing up genres ranging from rock to Russian folk to bluegrass; if that sounds weird, it's also cool as hell."

"The Flying Balalaika Brothers were a joy to work with and brought to our theater and community the true International music experience. Their energy level and professional musicianship was top-notch. The crowd loved them and I heard more compliments from this concert than I have from any in my past year here at the West Plain Civic Center. The band also did a workshop in the afternoon demonstrating their instruments and talking about the music in-depth. They were very accommodating to the audience question. I highly recommend this band for a fun, educational night of Russian flying fingers. Truly a fun time was had by all."

"Flying Balalaika Brothers were the perfect band for our Oktoberfest event. They blew us away with their talent, and we will definitely book them again for next year's event. HIGHLY recommended!"

Review by Presley B. FROM BATON ROUGE, LA

"The band's high energy stage shows are more like block parties, a fact highlighted by the group's unique musical presence and the personal connection between its five members."

"The Flying Balalika Brothers were AWESOME!!!!!!!!!!!!!!!! Our group was from all over the world. Everyone LOVED them from start to finish!" 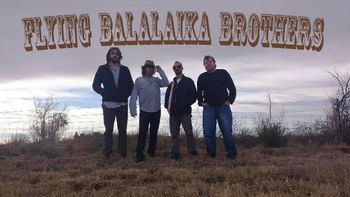 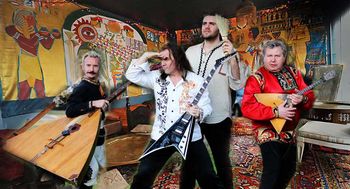 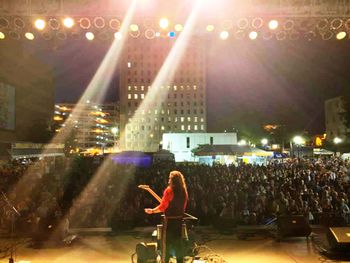 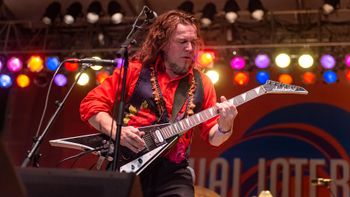 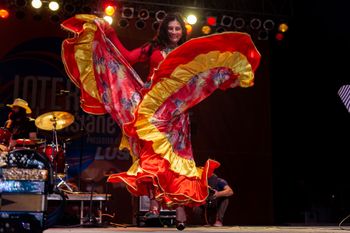 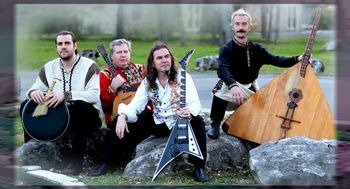 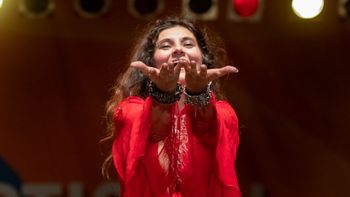 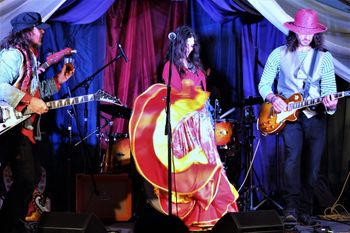 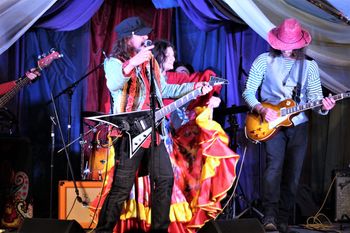 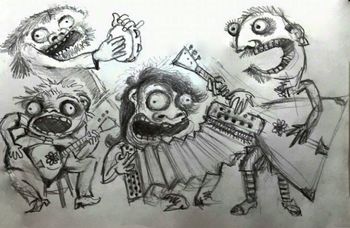 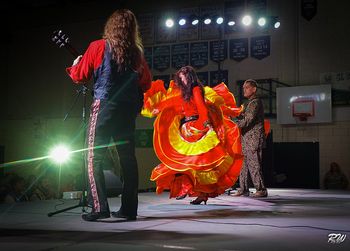 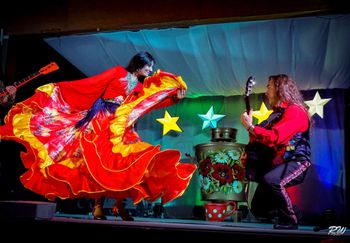 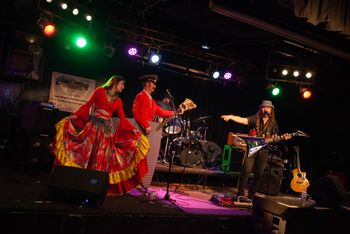 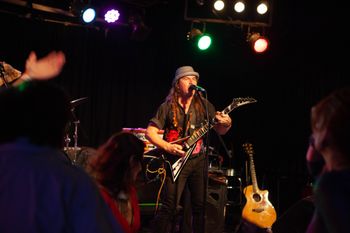 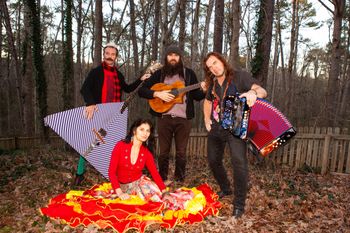 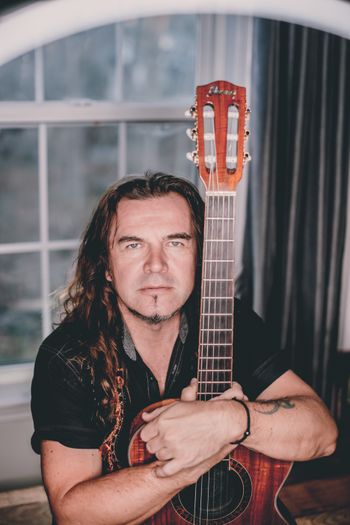 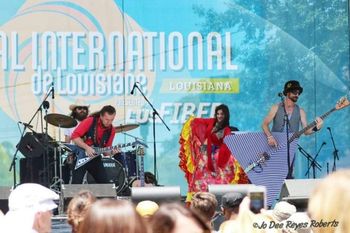